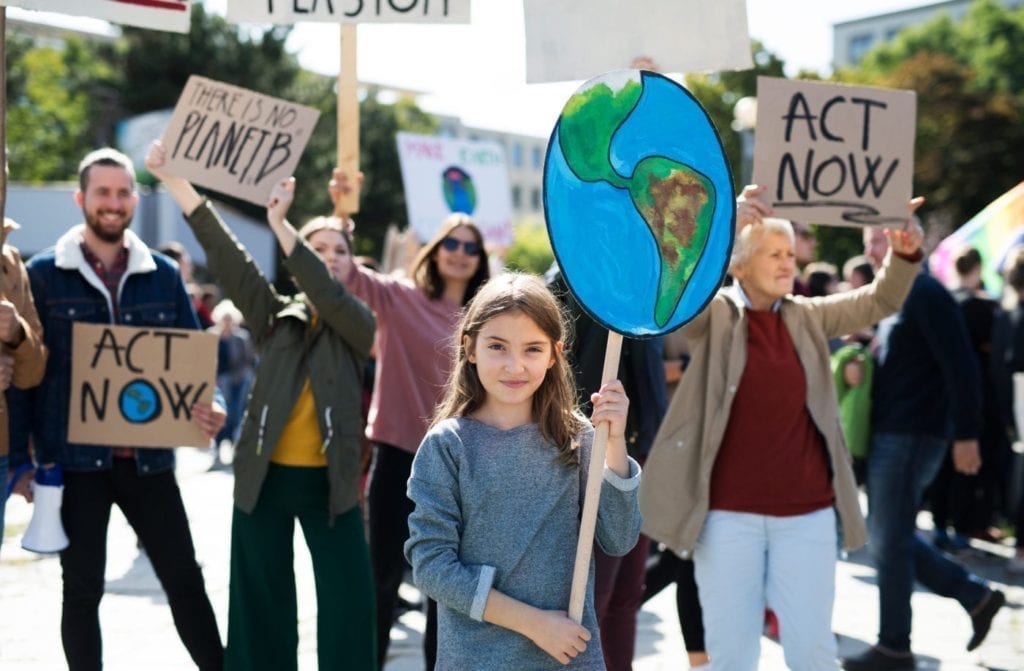 Our nation is in the midst of one of the most divisive political seasons in recent memory. And many of our teenagers are getting caught up in the hype. After all, teenagers are known for having strong opinions. They’re also quick to want to share them. Plus, what’s cooler than owning someone in a verbal battle by dropping some stats you learned from an article you read on Buzzfeed? But politics and relationships don’t always mix.

Of course, one of the risks here is that our kids simply add to the division broiling around them. Worse, they actually start to believe the hype of “us” versus “them” and to vilify the people with whom they disagree. But there is a different way for our teens (and us) to navigate politics and relationships. Here are a few ways to guide your teens as they engage with people who disagree with them.

1. Assume they are reasonable people.

One of the most common and dangerous things we do to people we disagree with is assume they are idiots because they see things differently. Our teens are developmentally egocentric anyway, so this is amplified in them. However, if we can help our teens begin by assuming that people they disagree with likely have been thoughtful about their beliefs, we can create an environment where people who disagree can at least engage in conversation respectfully, without belittling each other.

Tip: Try playing devil’s advocate. Even if you agree with your teen, share a logical reason why someone may see things differently.

2. Assume the other person wants something good.

The weird thing about politics and relationships is how quickly we assume evil intent on the part of people we otherwise would find lovely. When we assume that another person has nefarious intentions, this becomes more than fellow citizens viewing the world differently. Instead, it’s a war of good versus evil. And we are always the “good” guys. They are always the “bad” guys. Our teens are already wired to find a social group, so it’s natural for them to gravitate toward people who think like them.

Tip: Talk about family members or family friends who disagree with you politically. Share the ways you see them as good and kind and thoughtful in other areas of their lives.

Teach your teens to ask honest, genuine questions of people they disagree with politically.

What makes politics and relationships so fraught is we rarely listen to one another. We attack, criticize, belittle, and silence. Our teens learn from us that the best way to win an argument is to ensure the opponent doesn’t have room to speak. After all, we know what they’re going to say anyway. However, once we assume the other person is reasonable, and that it’s likely they are actually after what they think is good, then the best thing we can do is ask questions. Teach your teens to ask honest, genuine questions of people they disagree with politically. It’s a great tool for relationships in general, but especially when it comes to politics and relationships.

Tip: Pick someone you know who disagrees with you politically. Ask your teens what questions they would like to ask that person if they could ask anything.

Sound off: What other tips would you have for parents coaching teens through the challenges of politics and relationships?